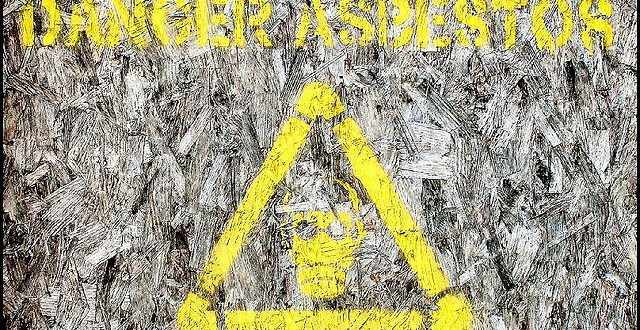 If you haven’t been paying attention to the news lately, you may have missed a few big headlines related asbestos contaminations and scares.

One particular story has been getting a lot of attention. The Animas River, which runs through Colorado and New Mexico, was once a popular destination for white water rafting enthusiasts and the source of pristine drinking water to area residents. However, today, it has become a contaminated body of water, thanks to an accidental breach in a dam that contained heavy metals used for the defunct Gold King Mine not too far from Silverton, Colorado. This resulted to 3 million gallons of toxic waste spewing into the Animas and San Juan rivers, turning them a sickly yellow-orange color. This story has shed light on the fact that there are thousands and thousands of abandoned mines in the Western US, many of which contain harmful substances like asbestos, arsenic, mercury, cyanide and cadmium.

Also in the news is a Denver medical center that was found to be contaminated with asbestos. During an inspection performed earlier this summer on the roof of one of the Denver Veterans Affairs Medical Center campus satellite buildings, a potential asbestos-containing material was found. The contamination was confirmed after followup testing was performed on the fire-proofing spray that was placed on overhead spaces on the first floor of the building.

Even the nation’s most important buildings sometimes have asbestos scares. Recently, the Capitol building’s House chamber in Washington D.C. was shut down for an entire day after a suspicious substance was discovered behind a wall during a renovation project. Testing later confirmed that the area was safe, but the quick and decisive response was the right move.

If you believe your property may contain a threat, you should act with the same level of caution exhibited by the officials in Washington. To learn more about Denver asbestos removal services, contact Asbestos Abatement today!